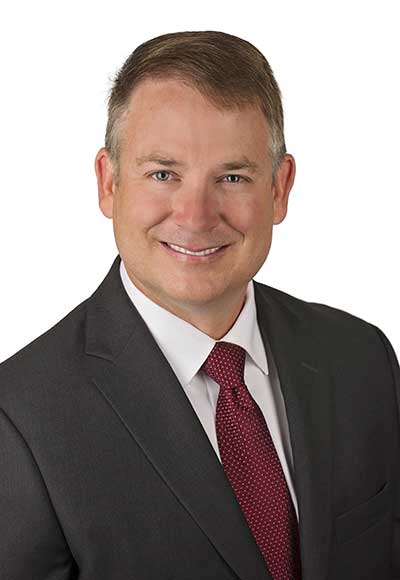 Chris retired from active duty after more than 29 total years of enlisted and commissioned military service, most of those serving in various locations as a Judge Advocate in the Army Judge Advocate General’s (JAG) Corps. For his active/retired military clients, he offers a military discount. Chris is from Wetumpka, Alabama, and is married to the former Dawn Davis of Bessemer, Alabama, and they are blessed with three children.