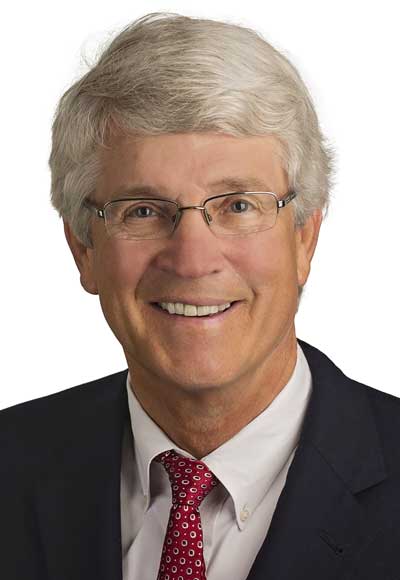 Allen is married to the former Melissa Crute of Huntsville and they have two children, John and
Rebecca, both of whom are practicing lawyers.