Chris retired from the U.S. Army after more than      29 total years of enlisted and commissioned
service, 22 of those serving on active duty.  He
served more than 10 years as an enlisted Public
Affairs specialist and his remaining years as an
attorney on active duty in the Judge Advocate
General’s (JAG) Corps, serving in various
locations.  He deployed in support of Operation
Joint Endeavor and Operation Enduring
Freedom. For his military clients (active/retired, or
spouse), he offers a military discount/reduced
fees.

Chris is married to the former Dawn Davis of
Bessemer and they have three children, two boys,
and a girl. 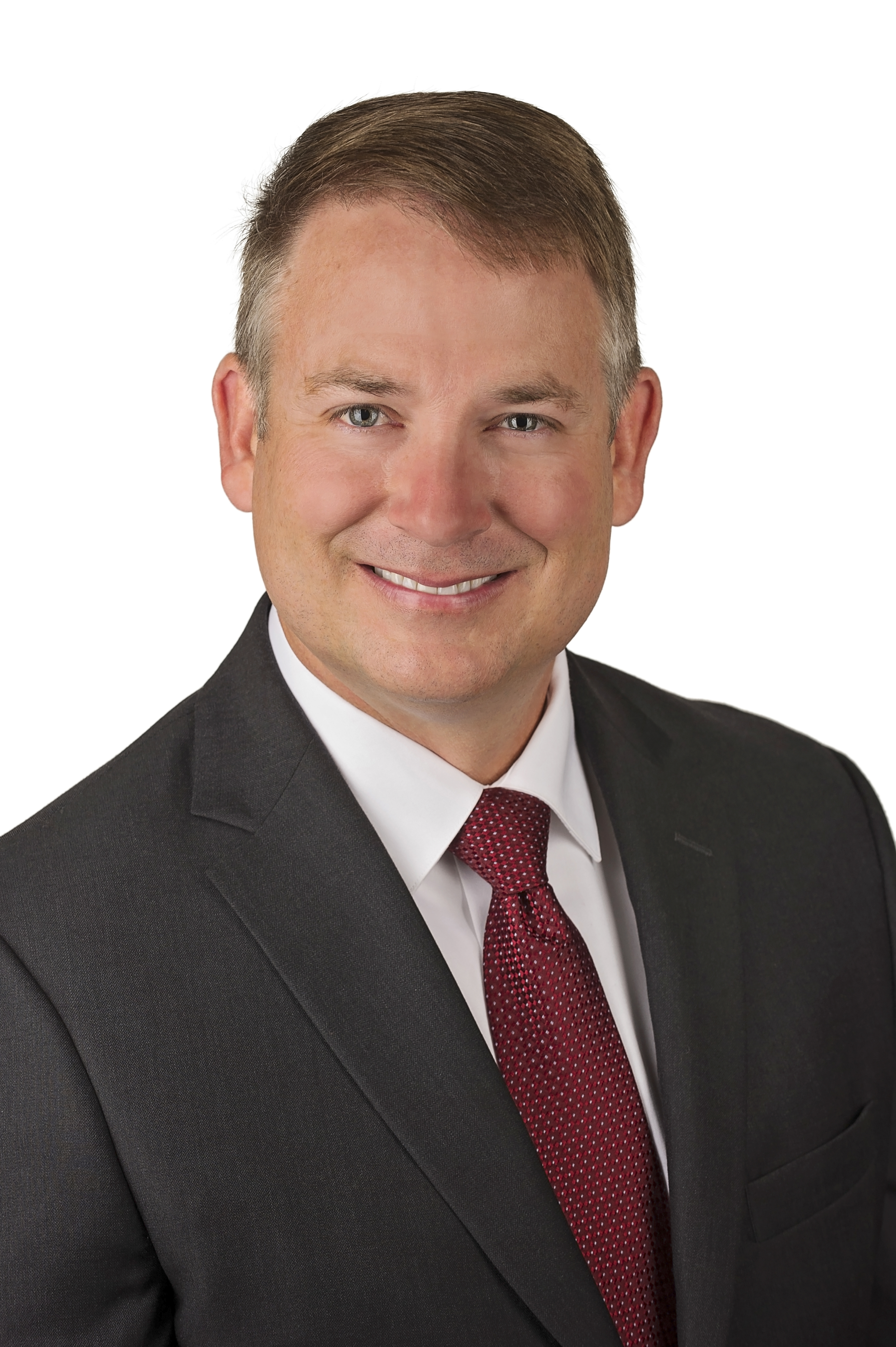 The Alabama Court of Civil Appeals has upheld a judge’s... END_OF_DOCUMENT_TOKEN_TO_BE_REPLACED